Finally, an Anti-Zionist Party is Launched. 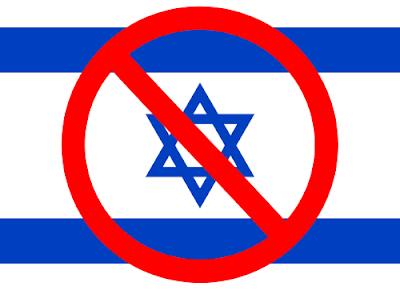 In an attampt to rid it's country from the control of Zionist lobby groups and organizations, France has launched a new Anti Zionist Political Party called "Parti Anti Sioniste." Below are the parties goals taken from a translated page:

EFFORTS AND AMBITIONS OF ANTI-ZIONIST PARTY IN FRANCE:

• To eliminate the Zionist interference in the affairs of the Nation.

• Denounce all the politicians who are advocating Zionism.

• Eliminating all forms of Zionism in the nation.

• Prevent companies and institutions to contribute to the war effort of a foreign nation that does not respect international law.

• Unleashing our state, our government and our institutions of the grip and the pressure of Zionist organizations.

• Unleashing the media for a plurality of information to promote freedom of expression.

• Promote the free expression of the politics, culture, philosophy and religion and free of Zionism.

• Restoring power in France and the French under the new geopolitical and economic rules on the big issues that engage the responsibility of the Nation.

• Do not engage France in the wars of colonization and repatriate our armed forces stationed in Africa, Afghanistan and around the world.

• Requiring a referendum for any new commitment of France abroad.

• Establish a bill to ban dual nationality to participate in war without explicit mandate of the Nation.

• Prohibit any militia whatever their faith.

• Establish a national dialogue to raise awareness and a society that excludes any advocacy of Zionism.

• Set the mode of voting by proportional representation so that all segments of society are represented.

• Advocate for the establishment of a society of justice, progress and tolerance.