Syria, Next Phase of WW3 -Operation Clean Break- for Israel 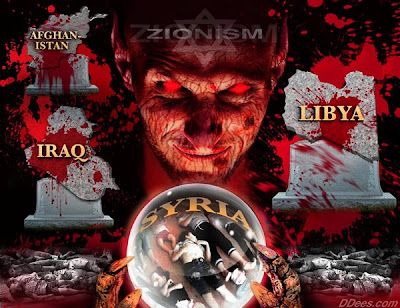 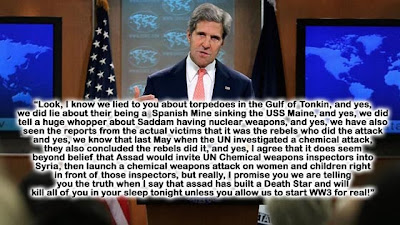 John Kerry, you should be embarrassed. There are a few people that see through the obvious. Not all goyim are as stupid as you imagine. You know America's "war on terror" is Operation Clean Break for Israel. You know the masters you serve aren't the American people.
at 8/30/2013 No comments:

Read the account of Eisenhower's --The Terrible Swedish Jew-- death camps of one US guard here. Creator of the above video discusses it here.
at 8/30/2013 No comments:

Cynthia McKinney Knows What A Zionist Is


I wish more Americans knew what zionists are. They are the reason we can't have honest politicians like Cynthia representing American goyim.
at 8/08/2013 2 comments: 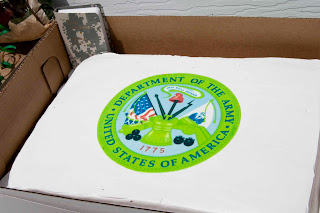 Johnny's family and friends hold a going away party for Johnny. Dress code for the party is Army fatigues. Johnny is seventeen and just graduated from high school and will be going off to boot camp and then to Afghanistan. American rite of passage, beautiful cannon fodder.

Johnny says in boot camp he's going to learn how to jump out of air planes. At his party he learned how to down shots and pour a glass of beer with a proper header. American rite of passage, beautiful cannon fodder. 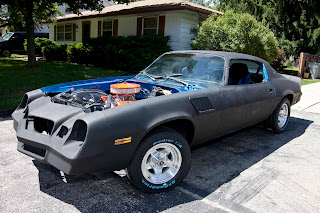 Johnny's car that he built with his father will be placed in storage for him until he returns. Johnny is the absolute best of Midwest, middle-class (disappearing) America. Johnny is a beautiful kid. I know, I photographed his party. Be safe, I told him. Beautiful cannon fodder.


Will Johnny become like Pat Tillman who learned what was really going on and was going to tell it? Or will he become like Frank Wuterich of Haditha infamy?

Or will Johnny become a member of the growing number military suicides? (Or will he be suicided?) This is what is happening to the best of Americans (those that can't keep up with the killing) that join the military to become part of America's “war on terror”.

Be careful, Johnny. Truth is a delicate matter these days. Telling may get you labeled a terrorist... or it may get you dead. If you learn the truth, that our soldiers aren't fighting for America's freedoms but fighting to enslave others to the same masters that they are enslaved to, be careful with that truth. Be careful who you tell.

Oh Johnny, beautiful Johnny. When you return to your car, to your family and friends, what kind of man will you be?