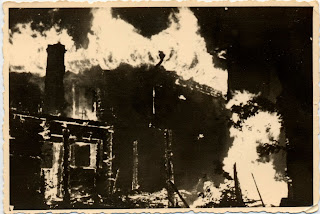 Germany was holocausted and its culture destroyed for having the temerity of attempting to be free by throwing off its yolk of enslavement to the international bankers, i.e., the anti-Christ money changers, i.e., the jews.
at 4/18/2016